I am Ashurbanipal king of the world, king of Assyria. 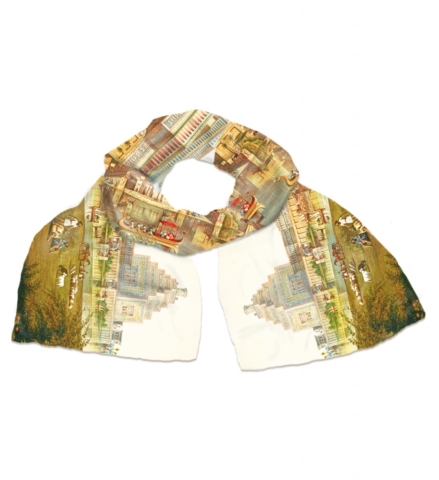 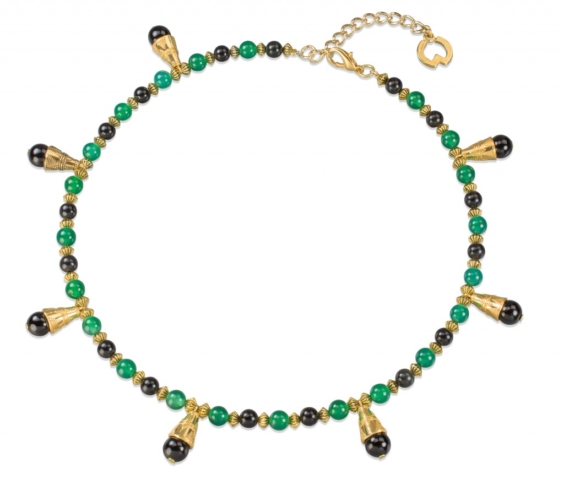 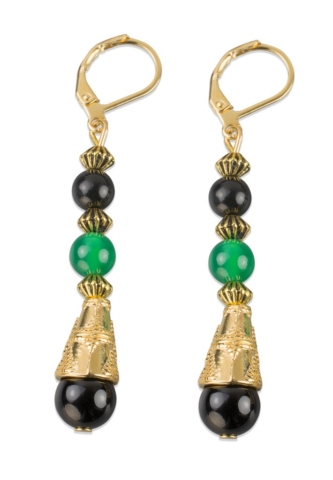 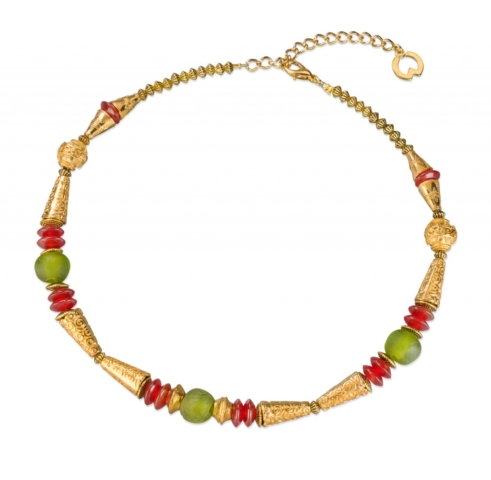 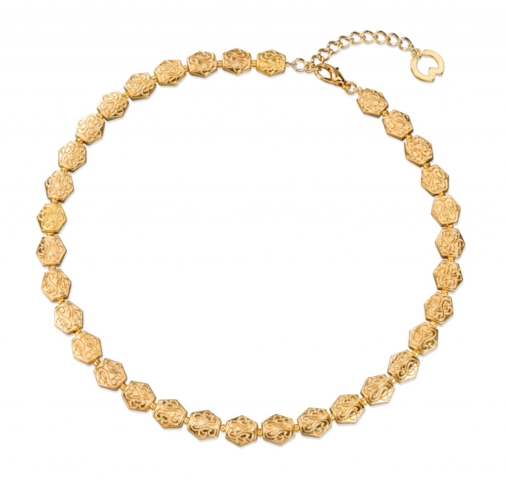 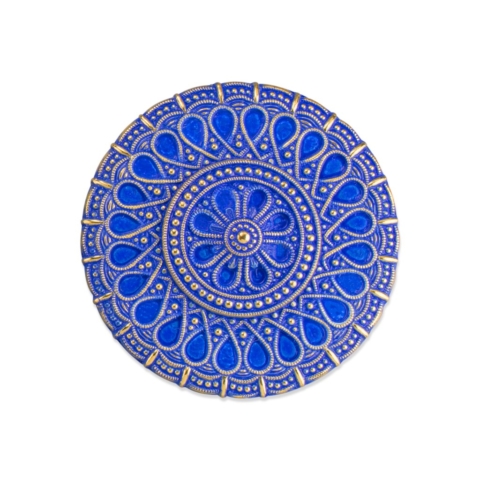 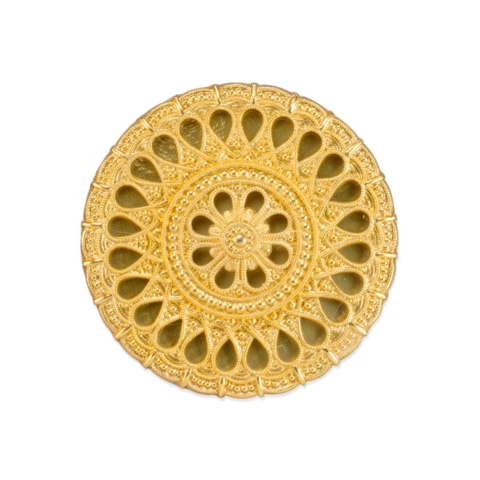 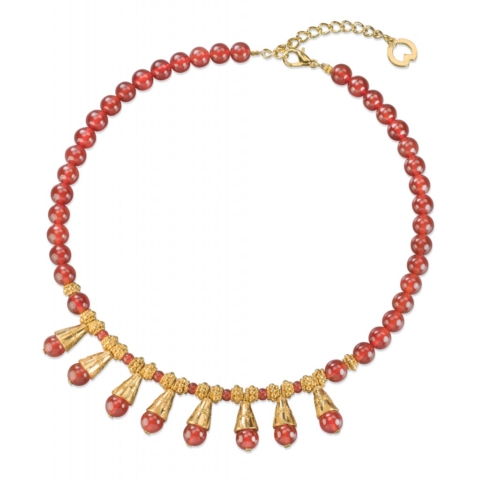 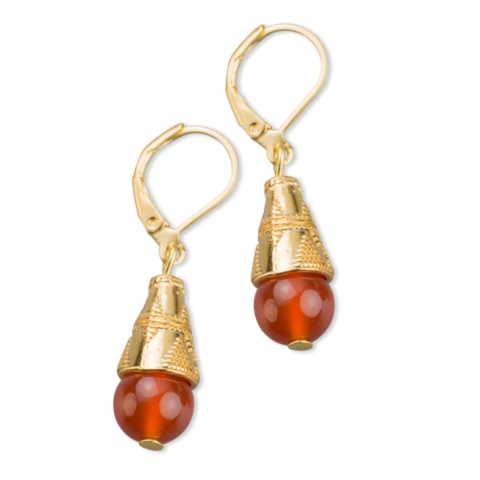 King Ashurbanipal of Assyria (r. 669–c. 631 BC) was the most powerful man on earth. He described himself in inscriptions as ‘king of the world’, and his reign from the city of Nineveh (now in northern Iraq) marked the high point of the Assyrian empire, which stretched from the shores of the eastern Mediterranean to the mountains of western Iran.

Ashurbanipal proved himself worthy of protecting his people through displays of strength, such as hunting lions. Like many rulers of the ancient world, he liked to boast about his victories in battle and brutally crushed his enemies. However, this vast and diverse empire was controlled through more than just brute force. Ashurbanipal used his skills as a scholar, diplomat and strategist to become one of Assyria’s greatest rulers.

Despite his long and successful reign, Ashurbanipal’s death is shrouded in mystery. Shortly afterwards, the Assyrian empire fell and the great city of Nineveh was destroyed in 612 BC, its ruins lost to history until the 1840s. Their rediscovery has allowed us to piece together a portrait of the powerful and complex ruler that was Ashurbanipal.

This major exhibition tells the story of Ashurbanipal through the British Museum’s unparalleled collection of Assyrian treasures and rare loans. Step into Ashurbanipal’s world through displays that evoke the splendour of his palace, with its spectacular sculptures, sumptuous furnishings and exotic gardens. Marvel at the workings of Ashurbanipal’s great library, the first in the world to be created with the ambition of housing all knowledge under one roof. Come face to face with one of history’s greatest forgotten kings.

Link to the exhibition: I am Ashurbanipal king of the world, king of Assyria.