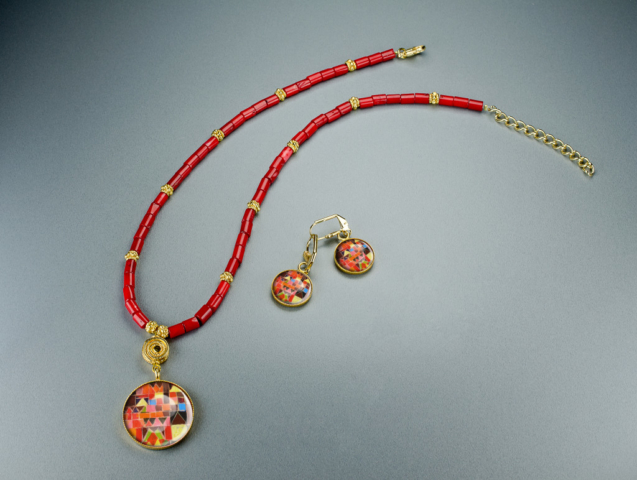 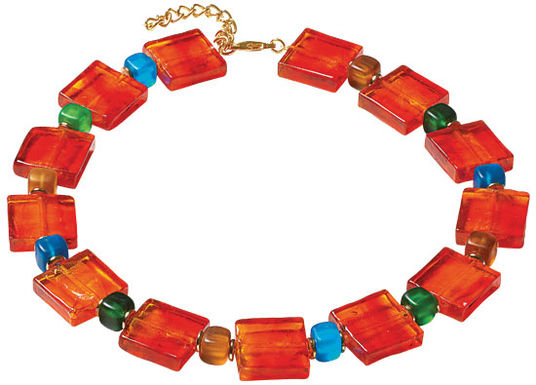 In early 2019, the Bucerius Kunst Forum will turn its attention to the short era between the world wars with the exhibition World in Transition: Art of the 1920s. This period of extremes will be illuminated based on around 45 paintings and over 100 photographs from the movement known as New Objectivity, or New Vision, shown side-by-side here for the first time.

This juxtaposition enables the show to trace the interrelationships between the two mediums while at the same time spotlighting a style that, with its objective reproduction of reality, became the leading art movement of the Weimar Republic.

This exhibition was created in cooperation with the Münchner Stadtmuseum. The exhibition will be shown in Munich in 2020.

The exhibition is taking place as part of the anniversary year 100 years of Bauhaus and of the Hamburger Architektursommer 2019.

Link to the exhibition: WORLD IN TRANSITION. ART OF THE 1920S.

I am Ashurbanipal king of the world, king of Assyria. Weimar as an area of conflict
Exhibitions