Anton Corbijn. The Living and the Dead. 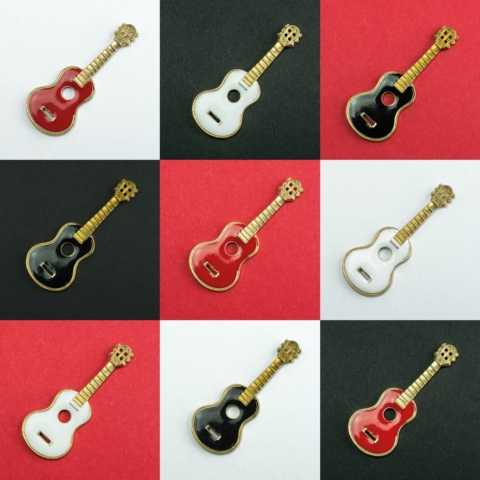 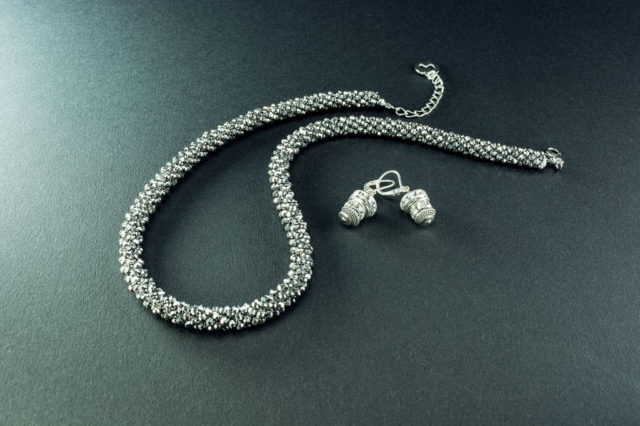 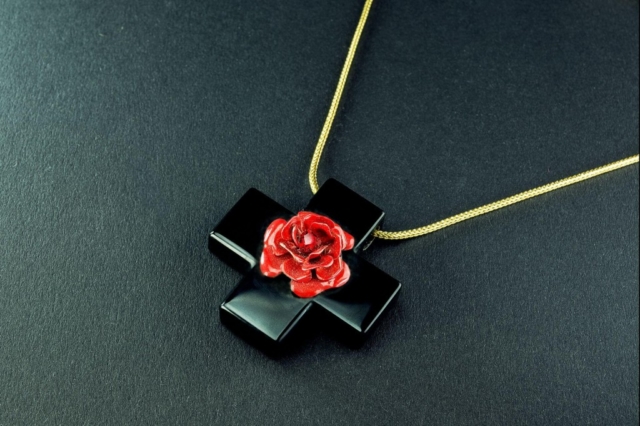 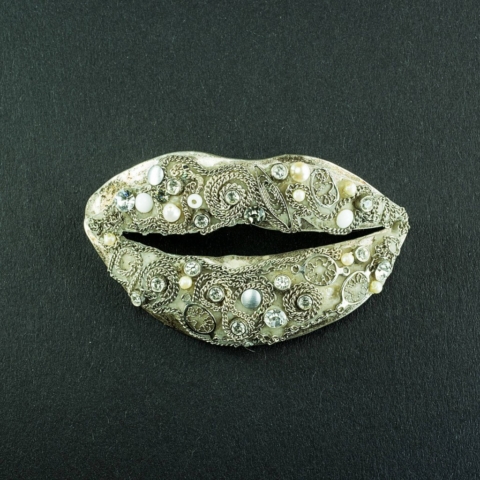 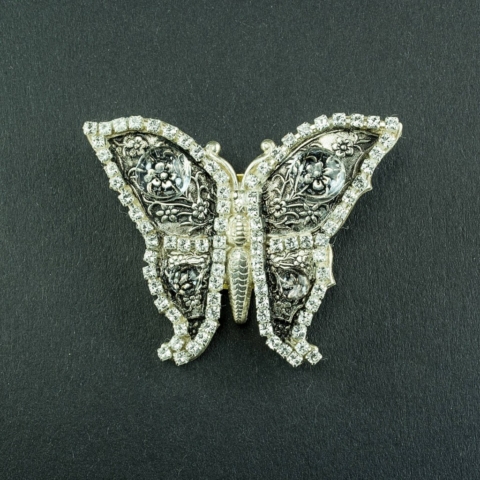 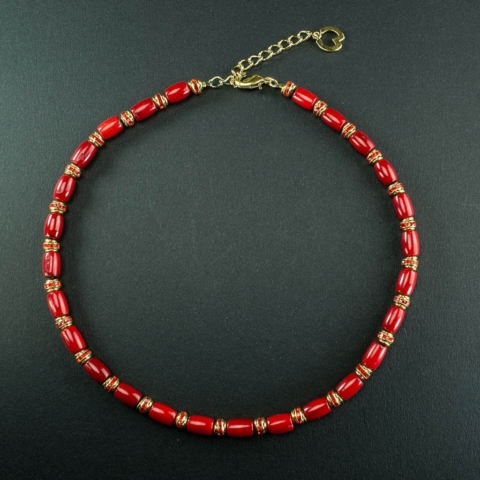 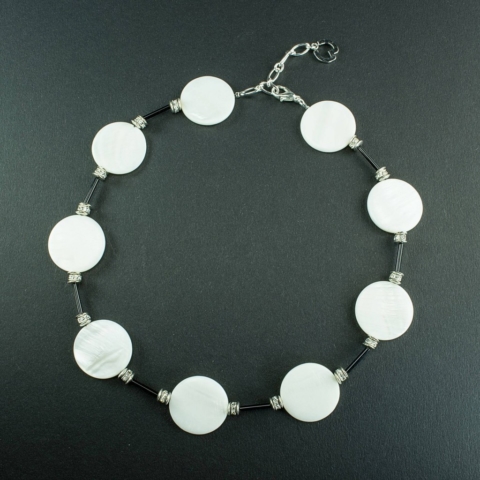 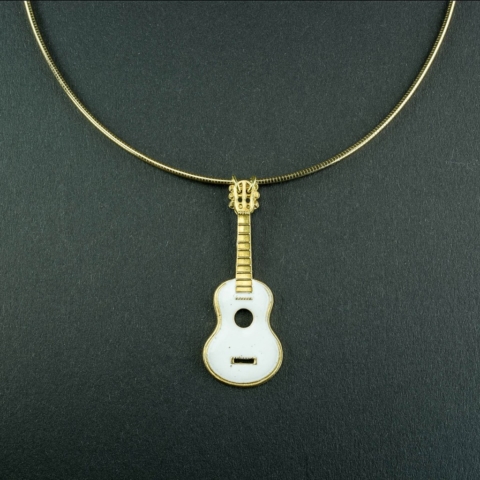 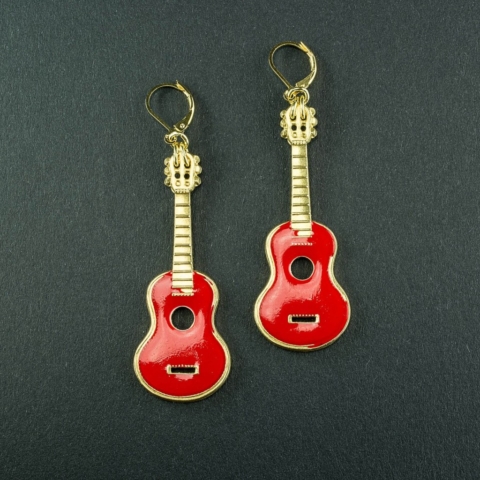 The exhibition Anton Corbijn: The Living and the Dead at Bucerius Kunst Forum examines the seldom-posed question: When does photography become art? Like so many photographers, Corbijn has been navigating between artistic and commercial photography in his career. He first gained international acclaim for his iconic portraits of bands and musicians like Joy Division, Depeche Mode, Tom Waits, U2, and the Rolling Stones. Many of these well-known works originated during commercial shootings that pushed Corbijn to fight for his creative freedom.

In his entire body of work, photographic and cinematic, he struggles with essential questions, a search that takes hold of everybody at some point in life and becomes more relevant with age. At the heart of the Anton Corbijn: The Living and the Dead exhibition is his autobiographical series a. somebody. For it, Corbijn posed in the guise of deceased rock stars like John Lennon, Jimi Hendrix, Janis Joplin or Kurt Cobain and photographed himself in the rural setting of his birthplace, Strijen. Furthermore the Bucerius Kunst Forum exhibits an early series of the artist for which Anton Corbijn used his characteristic imagery to photograph burial monuments and life-sized sculptures instead of people. These very personal compositions reflect the intellectual liberation of the artist from the confines of a provincial upbringing and his parents’ Protestant fixation on life after death. The series are placed alongside a comprehensive selection from forty years of his photographic work.

Link to the exhibition: Anton Corbijn. The Living and the Dead.